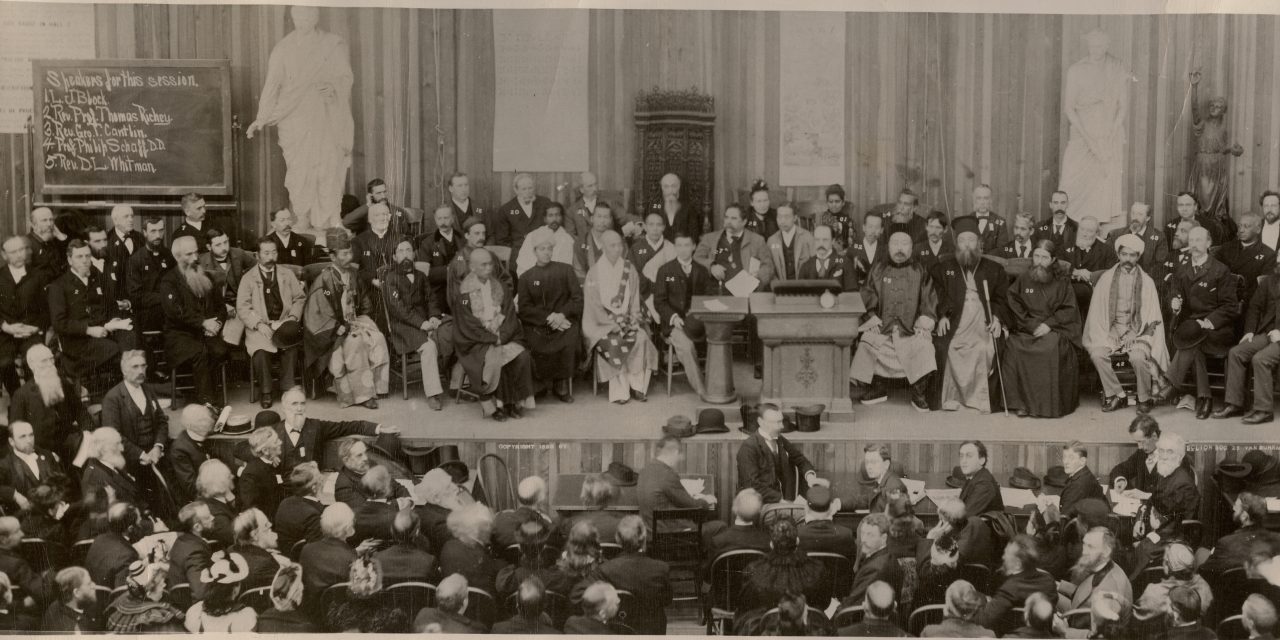 The Essential Oneness of Ethical Ideas Among All Men

Of ethical ideas, not of ethical systems or doctrines, am I bidden to speak to-day. Let me say ethical sense. It will mean the same and be more simple. The universality of the ethical sense.

Gravitation is not more surely a fact, it seems to us, than is the unity of all life. If life is a whole, then that which is an essential quality of one part must be common to the whole. Through all life not only an eternal purpose runs, but an eternal moral purpose. Human history has been a struggle of man to understand himself and the other selves, and beyond that the Infinite Self.

Right and wrong can never be found in outer conditions, forces or results. These may furnish data by which decisions may be made in regard to the usefulness or uselessness of certain ways of doing, but there is no element here of rightness or wrongness. Not the flotsam and jetsam of exterior conduct, but the conscious purpose, the imperative I ought, I will, changing by virtue of divine necessity to I must — this is the ethical intent of all religions. For out of the heart are the issues of life. The results of reasoning will inform conscience and man will discover higher incentive for action, newer interpretations of expediency and finer variations of choice, as he passes through God’s judgment days by the way of intellectual development. Evil, yea, sin, will be found to be a necessary condition of advancement, the growing pain of the soul; the unquenchable spirit will have its way with all these, yea, they shall serve. Thus man grows, humanity rises.

This is not a question necessarily of theologies or churches. Humanity does not reach its best life through any scheme of redemption, but through an age of long struggle with God to help. It is not “What shall I do to be saved?” but “What shall I do to inherit eternal life?” The moral man is obeying the God-voice, whether he knows to call it that or not. If he denied theological classification it will not be surprising if he enters heaven without a label. He who cannot hear God, see God, feel God, in the living, potent things of every day, must buy a book and find God and his law there. But if the church disband or his book is burned, where shall he turn for authority? May he lie and steal now with impunity? Pity the man whose moral nature is not a law unto itself.

Strive from it though we may, the truth appears when we are honest with ourselves, that churches and creeds have never done the world’s best work. The church has never freed the slave of any land. Even while the armies were gathering which eventually freed the slaves in this country, ministers were preaching that slavery was divinely ordained and right according to the Word of God. But the spirit of eternal justice, ignoring the dogma and its expounders, moved against the wrong and overcame it. There were those who could read but one page of God’s word, but in the “terrible swift lightning” of that judgment day, men read the law written on human hearts.

Try to evade the truth if you will, you must face it at last. No credal church and no form of ecclesiasticism has ever lent itself to the emancipation of the woman-half of humanity. She has suffered, and still suffers, because of the results of dogmatic beliefs and theological traditions. But the ethical sense of the humanity of which she is a part is lifting her out into the fullness of religious liberty. She does not come into the fellowship to write creeds nor to impose dogmas, but to cooperate in such high living as shall make possible religiousness. She comes to help do away with false standards of conduct. By demanding morality for morality, purity for purity, self-respecting manhood for self-respecting womanhood, she will help remove odious distinctions on account of sex, and make one code of morals do for both men and women. This not alone in the western world, where circumstances have been more propitious for woman’s advancement, but in all parts of the world.

Churches as a whole do not feed the hungry, clothe the naked, minister to the sick, turn prisons into reformatories, and unite to stay the atrocities of legalized cruelty. If churches were doing the humane work of the world there would not be needed so many clubs and associations and institutions for philanthropic work, and as outlets for the ethical sense. Men and women in the churches and out of them do this work, while theologians are busy with each other and the creeds; these men and women belonging to all countries and all races, who perhaps have not had time to formulate their beliefs about humanity, are busy working for it; who have never known how to define God, are finding him in their daily lives. Faith? Yes, but “faith without works is dead.” When the ethical intent has been removed from a theological system it is dead faith. Interesting as the history of a religious evolution, and not to be lightly estimated, but as a working force in spiritual advancement it is useless.

It was well said from this platform by the preacher from Brooklyn a few days ago, “Not Christianity but Christ I plead.” Many of us are not particular about the Christian name, but we do care about the Christ spirit, that same spirit that has been the animating force in every prophet-life. The religious aspiration which gave birth to the ethical sense that made to be alive old forms, has passed on to vivify new forms and systems that yet shall have their day and give place to others. “It is the spirit that giveth life, the letter killeth.”

When you remember some of the things that have been taught and have been done in the name of Christ do you wonder that our brother from Japan said, “If such be the Christian ethics, well, we are perfectly satisfied to be heathens.” Do you wonder that the calm-souled prophet from India pleads with us for a manifestation of the spirit that was in Jesus? Do we need assurance that boasting of our religion will not prove us to be religious? We talk too glibly, yes, sometimes irreverently in our boastfulness about these high things. We need to learn humility. We are only beginners after all, all of us. When asked for definitions that define, man stands dumb, even before a grass blade, and he is growing more reverent in contemplation of the all-wise, the all-true, the all-good and all-loving. Even as a little child is he learning to enter the kingdom. Spelling out the best name he knows for his highest ideal, and hoping, loving, trusting more than he can word or think.

Requirements for Women in the Nursing Service 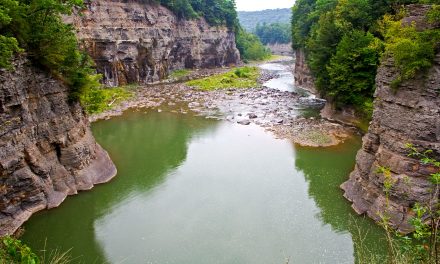