From an article in The Century, October 1889, by Anna C. Brackett, published on the death of Maria Mitchell, and summarizing the effect of Mitchell upon her students.

Whatever is most characteristic and strongest in the New England type was perceived at once in Maria Mitchell. To those who are not well acquainted with that type she would have appeared perhaps a little hard and brusque. But in the genuine New England character there is always a depth of tenderness which, can be depended on to appear when most wanted, and that quality was not lacking in her. She was especially fond of children, and a welcome friend to them, because at once they felt in her the sincerity which was the keynote of her whole being. Those who had only reverenced and respected her learned to love her after seeing her with children. Respect she always commanded, not only from those who knew her, but from strangers. I remember being impressed with this power when I heard her rebuke a rough man who undertook to smoke in an omnibus; the absolute fearlessness, the plain straightforward telling of the truth that he had no right to do this and that he infringed on the rights of others, and his instant obedience to her request, made an impression upon me which never can be forgotten.

The New England characteristics were perhaps intensified in her by the Quaker training and home influence. Those who were at Vassar during the first years of the college must all remember the silent “grace” at table, which was a tribute of respect to the old father brought to live there by his daughter as one condition of her accepting the call to a professorship. The bond between her and her father was unusually strong, and the two had a happy home together in the observatory building till the old man died. After that time Miss Mitchell still lived there, having some one of her students as a companion, so that her life was, whenever she chose to make it so, quiet and solitary in the company of her telescope and surrounded by her professional work. The special students in astronomy were never very many, but her influence was not confined to them. She took her meals in the large hall and was familiar with all the students, and wherever she appeared there blew a fresh breeze of genuine life. Clear and strong and pure as the sea breeze over the south shore of her native island, her personality made itself felt, sweeping away all tendency to the sickly sentimentality which is apt to be found where many girls are congregated, and to the flattery of which so many women teachers weakly yield. Her absolute truthfulness of character never failed to find and fortify the honest intent, never missed striking and banishing all affectation. No girl could come before her without being self-judged. Such a presence is of inestimable value in a college like Vassar.

Nothing was more characteristic of her than the way in which she accepted the position and the salary offered her, without ever thinking to inquire whether the salary was the same as that given to the other professors. It was the chance to work that she wanted, the chance for influence in one of the first colleges for women. The money she was to receive was a minor consideration, and quite as characteristic was her indignation when, after being there for a considerable time, her attention was at last called to the fact that she, a mature woman with a European fame, was receiving a salary less than that paid to some of the professors who were young men, almost entirely without experience, and quite destitute of reputation. The indignant protest, which then called for an equal salary, was not a personal affair. She flamed out in behalf of all women, and of abstract justice, with a glow which forced an immediate increase in salary. The excuse for this injustice must be found first in the fact that, at the time when Vassar College was established, women had not proved what they can do in professional lines, and, second, in the very conservative influences which guided the policy of the institution. In her religious belief Maria Mitchell was attached to one of the so-called most liberal sects. The children of the old Quaker families of Nantucket generally went over to the Unitarians if they departed from the strict faith of their fathers, so that in this matter also she was almost if not quite alone at Vassar. But she was appointed on the ground of her reputation as an astronomer, and fortunate was it for the college that the question of her religious belief was not raised till after her appointment. The absolute truth which, as I have said, was the keynote of her character, could not fail to make her teaching thorough, for a love of truth is one and the same, whether in the intellectual or the moral sphere. But, as with all true teachers, it was the force of her personal character that acted most upon the young women with whom she came in contact. No one of them but was lifted and strengthened by her strength, sincerity, and single-heartedness. It was difficult for her to use diplomacy in never so small a degree, and what skill in it she did gain was the outcome of long years of experience, and she never employed it without a mental protest. She gave the New England stamp to whatever work she touched, and the lines of influence she has left on many characters are as indelible as those on the rock surfaces of New England’s granite hills. 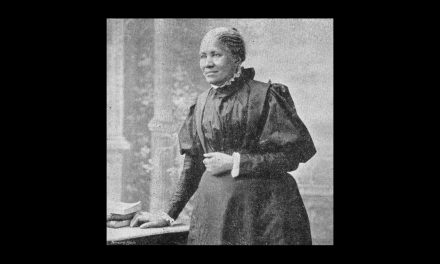 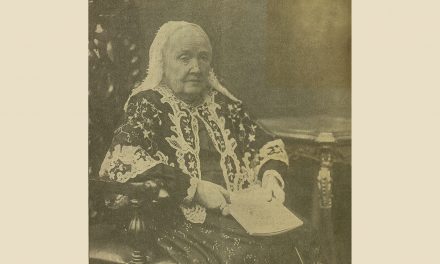 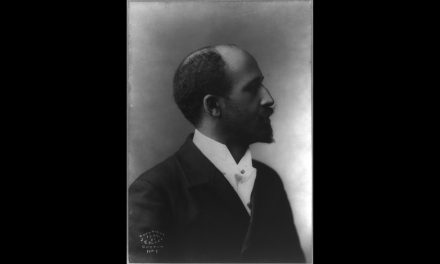